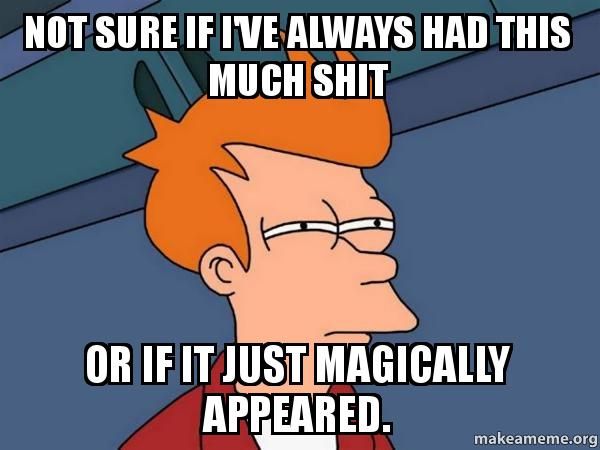 SO we've moved into our posh new offices, tempers were lost, shins were dented but it was all worth it to see our lovely new surroundings. We'll upload a photo when the dust has (literally) settled, we're tidy and comfortable.
.
Our resident graphic designer Luke decided it was wise to get in the way of the office kitchen being pulled down and his shin took such a beating, he needed medical attention (we couldn't stop laughing). He's not in today so we're convinced he's pulled a man-flu when in reality he's at home nursing his dented shin (and pride).
.
In other news, we're still full steam ahead in getting Just Jam Berry Shortbread Cookie out to the masses, and you guys are loving it! One of our customers reported selling out of this entire stock in less than an hour! As we've said many times, we're humbled and incredibly proud of how this has been received by you guys. Thank you so much!
.
Bit of a shorter affair this week due to the office move, but rest assured we'll be back in full flow next week with a bumper newsletter.
Older Post
Newer Post
The cookie settings on this website are set to 'allow all cookies' to give you the very best experience. Please click Accept Cookies to continue to use the site.
Accept Cookies Privacy Policy
Close

You have successfully subscribed!

is added to your shopping cart.